STAKEHOLDERS INPUT IN THE DIVISION OF REVENUE BILL 2016

The Development Through Media (DTM) team was at the stakeholders’ forum on the Division of Revenue Bill (DORB) that took place on 22nd March 2016 at New Stanley hotel. The meeting was intended to engage various stakeholders in the annual process of division of revenue. It brought together representatives from Parliament, the National Treasury, Commission of Revenue Allocation (CRA), Civil Society Organizations (CSOs), County representatives and media.

The forum was organized by a partnership comprising The Institute of Social Accountability (TISA), Parliamentary Initiative Network (PIN) International Budget Partnership (IBP) and the Institute of Economic Affairs (IEA).

TISA is a CSO whose core mandate is to push for the achievement of sound policies, good governance as well as improving the livelihoods of the poor and marginalized. PIN is a forum for non-state actors in Kenya with a keen interest in the work of Parliament. It brings together CSOs, professional associations, think tanks and research institutions that focus on supporting and influencing parliamentary business.

IEA- Kenya, is a think-tank that provides platforms for informed discussions in order to influence public policy in Kenya. The organization seeks to promote ideas through open, active and informed debate on public policy issues. it undertakes research and conduct public education on key economic and topical issues in public affairs in Kenya and the region, and utilize the outcomes of the research for policy dialogue and to influence policymaking. 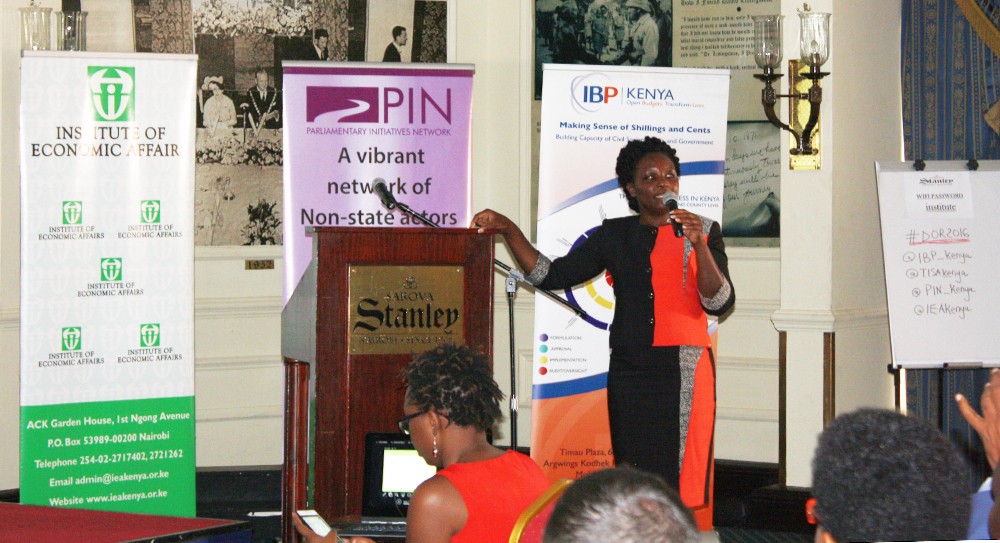 IBP collaborates with civil society around the world to use budget analysis and advocacy to improve effective governance and reduce poverty. In Kenya, it has worked on a wide range of budget issues. Their thematic areas include public understanding of and engagement with budgets as well as budget transparency. Their strategies consist of research, technical assistance, training, and advocacy. 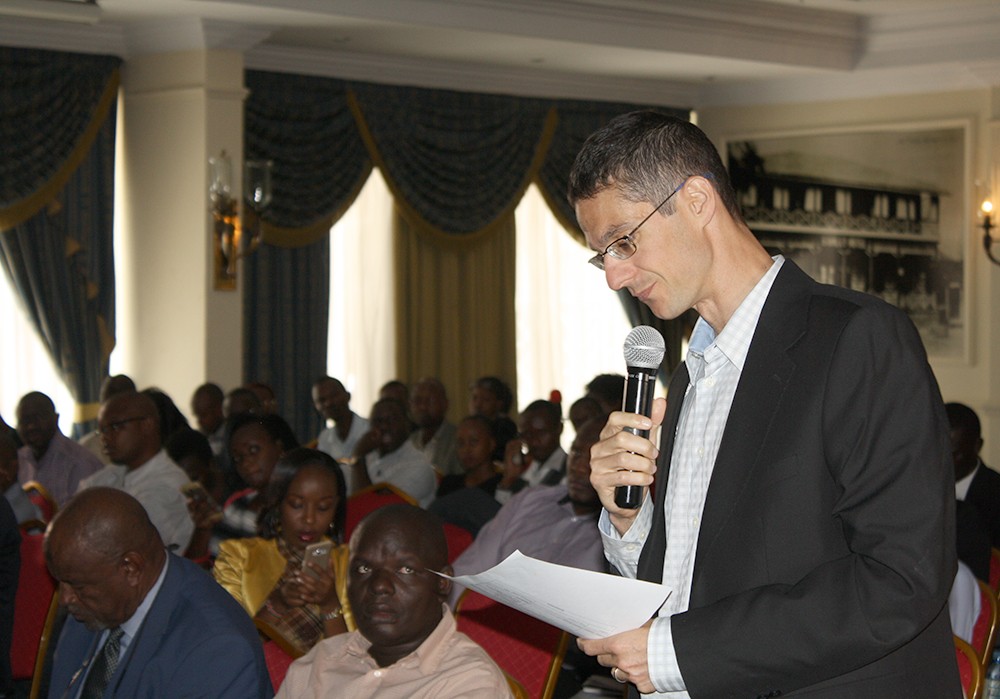 The forum sought to highlight the function of DORB with the key mandate of providing for the equitable division of revenue raised between the national and county governments for each financial year. In this case, 2016 marks the fourth year when Parliament is expected to debate on how to share revenue between the National and County Governments.

The forum also sought to stress the importance of public participation as well as the need for wide engagement on the constitutional and legal principles that inform the annual process of division of revenue. 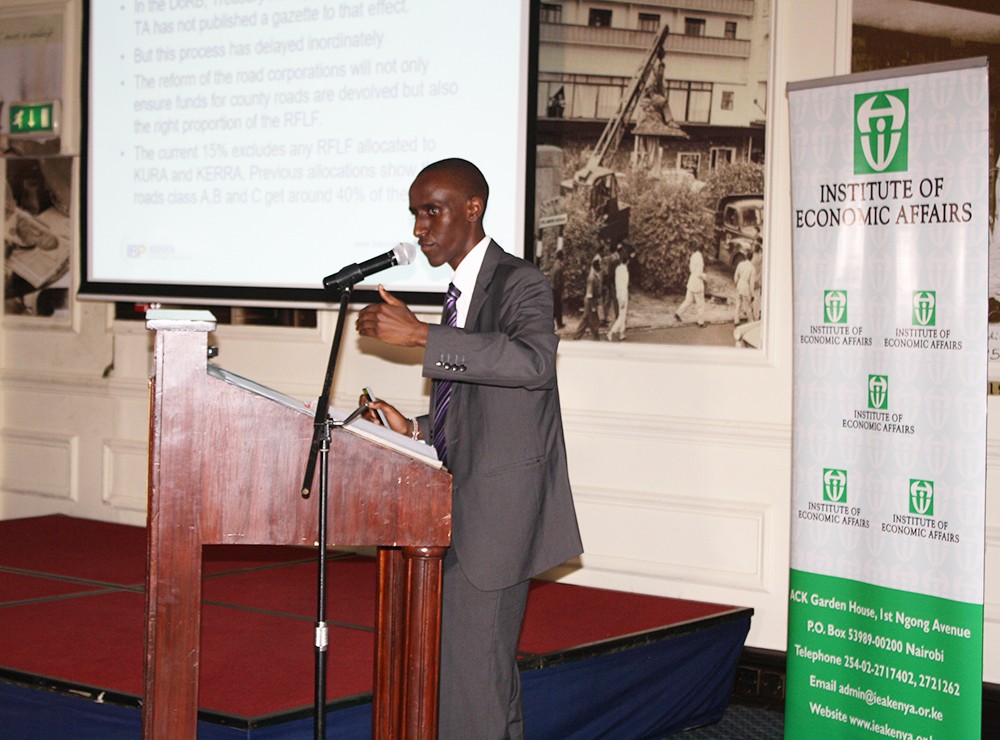 Some of the key highlights arising from the discussions included the fact that the benefits of devolved government as envisaged by the Constitution of Kenya, 2010, are beginning to be seen as counties begin to benefit from devolution.

For instance, Ms.Chebet, the Turkana County Executive for finance noted that because of the newly constructed roads, members of the Turkana community are know able to have access to transportation facilities such as buses, which were non- existent before devolution. Other issues that might impact devolution in not very positive ways is that County revenue seems to be growing at a slower rate than National revenue. This could be an indication that avenues for collecting money at the counties are yet to be fully exploited. In addition, Treasury’s approach to calculating county revenue seems to lack a clear basis. For example, it is not clear what the Treasury takes into consideration when prioritizing aspects towards which funds are allocated to the counties.

The meeting also noted that State corporations need to be reformed and encouraged to support efforts to facilitate counties to receive funds for roads, regional development and water.

Key recommendations arose from the meetings among which was the need for Parliament to revise the formula used in distributing conditional grants, particularly for level five hospitals to ensure transparency and equity. This requires that such formulae need to keep in mind the number of people visiting the hospitals and the available hospital beds.

DTM will continue to highlight the work of CSOs and other stakeholders in their endeavours to inform and engage the public on issues surrounding DORB as well as good governance. 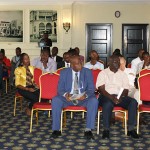 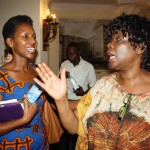